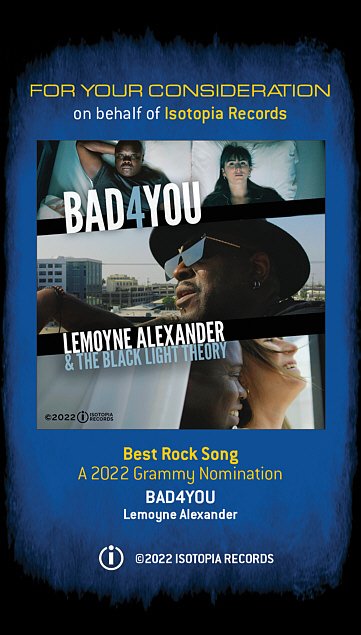 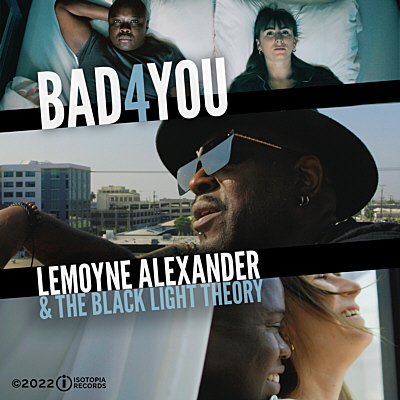 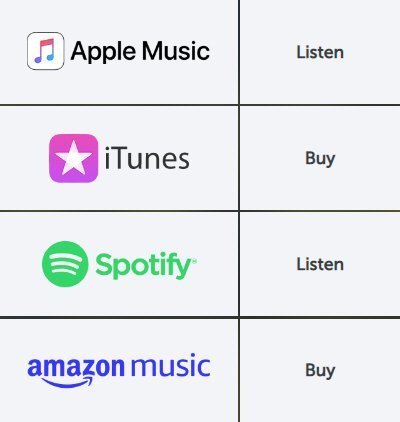 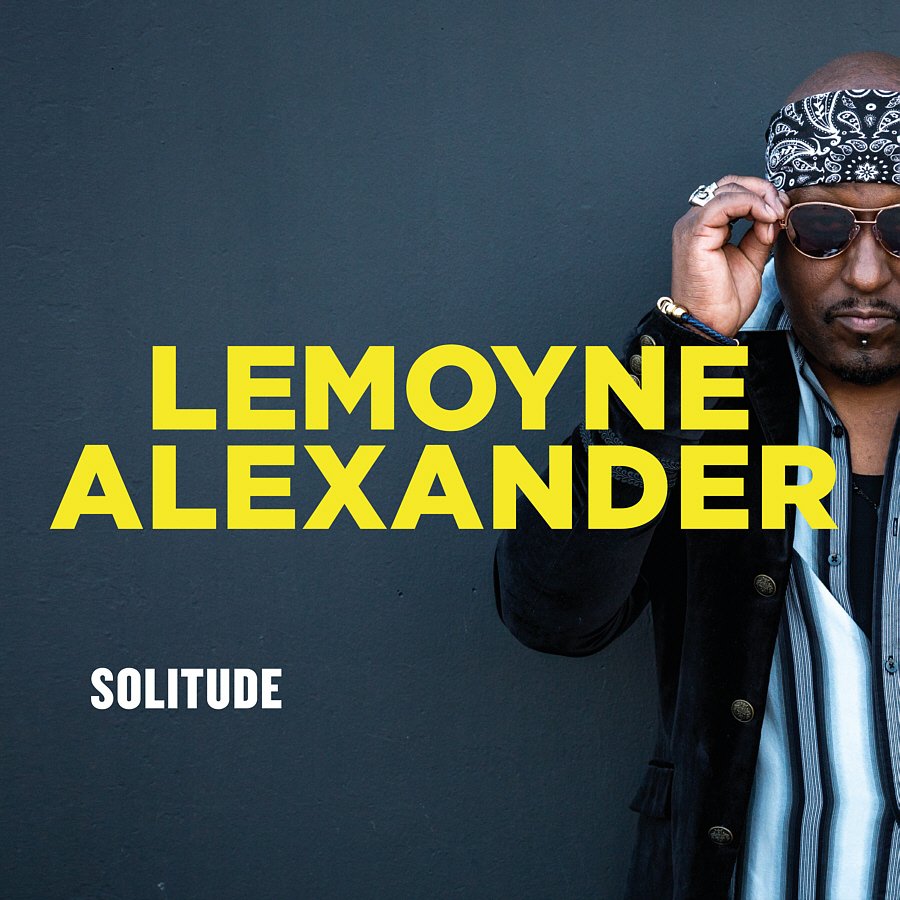 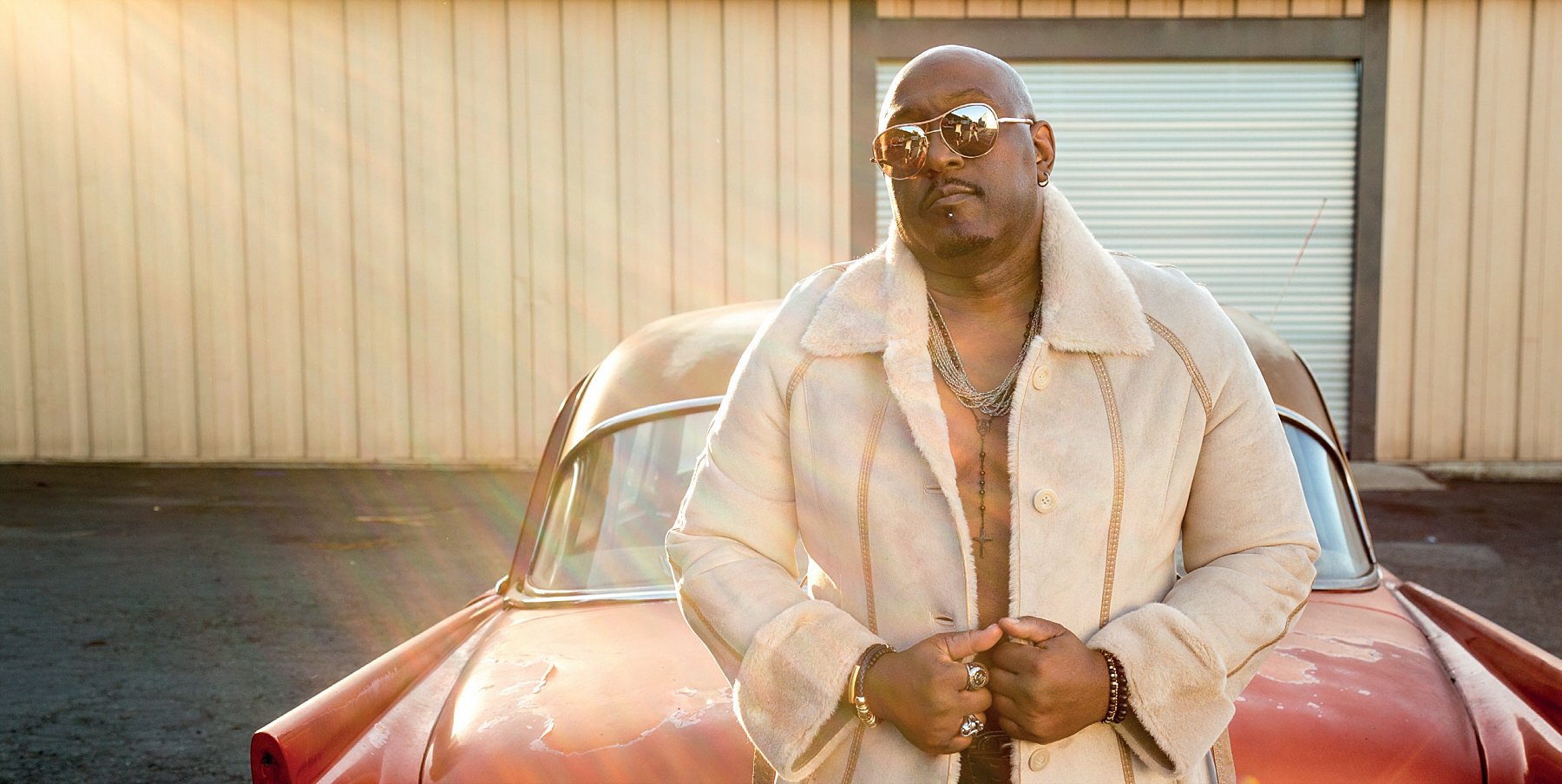 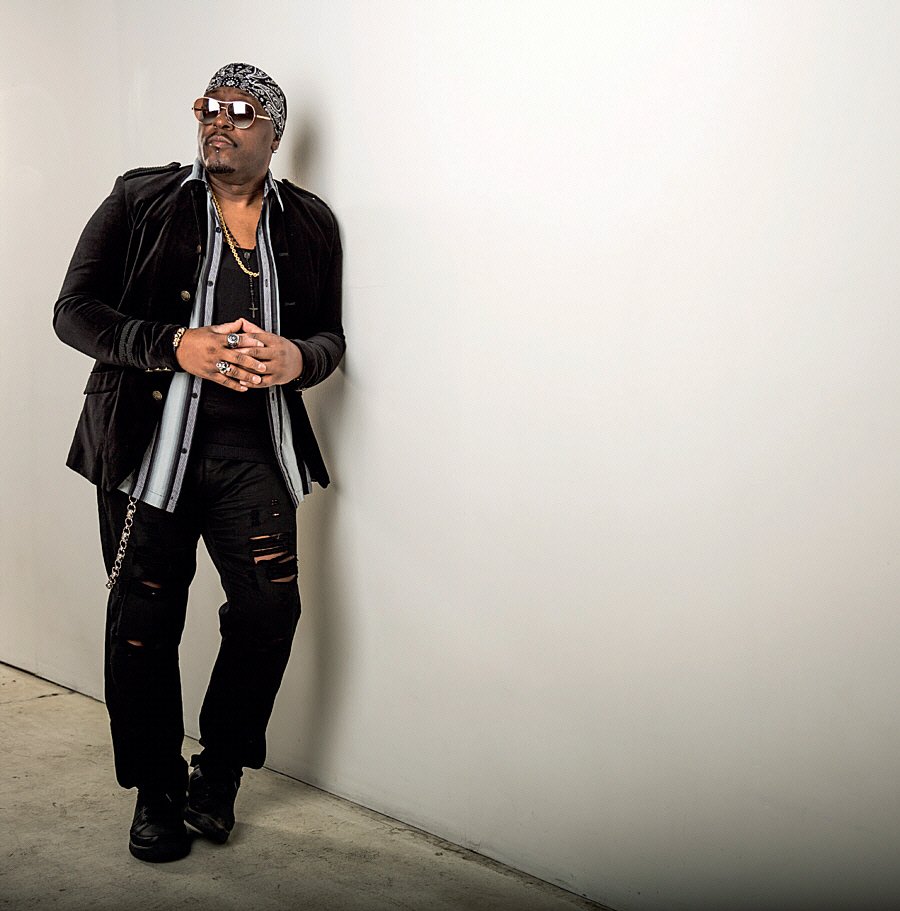 LEMOYNE ALEXANDER is still an unknown for many people. On closer inspection, however, the American turns out to be a successful, gold- and platinum-refined producer, musician and songwriter.

In the 80s Alexander was frontman and producer of the band The Fascination. In the 90s, he built a successful career as a producer, where he worked in several genres; but primarily focused on rap. He founded the production team 3 da Hardway with rapper Mr. Lee on Jive Records. 3 da Hardway worked with R. Kelly, Aaliyah, Nuttin Nyce, DJ Jazzy Jeff & The Fresh Prince, etc. In 2000, he was even named the Producer of the Year by the Chicago Sun Times, among others for his work with Doug E Fresh, DMX, Fat Joe, Twista, Layzie Bone, Scarface and Paul Wall, such high-caliber of the era.

In 2009, Alexander founded the Alternative Rock band St8 Of Grace, whose last album Thisendlesswar was released in 2016 and was very well received by critics. He was a juror on the television show World Of Stars and a speaker and committee member at numerous international music conferences.

In October 2019 (10.25.19), he will release his extremely diverse debut solo album, Solitude on New York’s Isotopia Records. From the first track Cookie Jar one hears that Lemoyne is not only a background player, but ready for the world stage. The man has soul. And he can rock too. – Darkstars.de

With Solitude, the album belies it’s title with its promise of quiet introspection. From the top, the cautionary tale of Cookie Jar and the sexy strut of Black Dress inform the listener that Lemoyne Alexander came to rock. And rock he does, as he winds his way through a manner of Rock, Funk and Blues-hued settings which allow his soulful voice to shine.

The album’s lead single Hollywood Blvd., is a love-letter to everyone’s fantasy version of Los Angeles with it’s empty promises of superstardom. Why Does It Hurt So Bad and Please Forgive Me slow the tempo while returning Lemoyne to his Chicago roots where the Blues flourished in his childhood while bookending a trio of 80s-styled cuts, Say Yeah with its psychedelic groove and Scandalous and Block Party which invoke the funky spirit of Minneapolis.

The deeply personal title tune Solitude is a dedicated to his father Oscar “Smitty” Smith who passed before the recording of the album, and holds the distinction of opening the door with Isotopia Records. Closing out the album is Euphoria an epic nearly seven minute long instrumental which allows Alexander’s guitar work to shine.

Solitude. Inspired by a guardian angel. We think Smitty would be proud.
— Isotopia Records

OBSERVER NEWS – MARCH 4, 2020
Lemoyne Alexander’s “Solitude”
Isotopia artist and Chicagoan Lemoyne Alexander has worn many hats as a hip-hop and R & B producer, singer and now a rock guitarist. His latest album: “Solitude” is dedicated to his father. His dad, Smitty was a session musician (drummer) at the legendary Chess Studios during the 50’s and 60’s. Here is Lemoyne’s musical Black History memory about his dad. (READ FULL ARTICLE HERE) 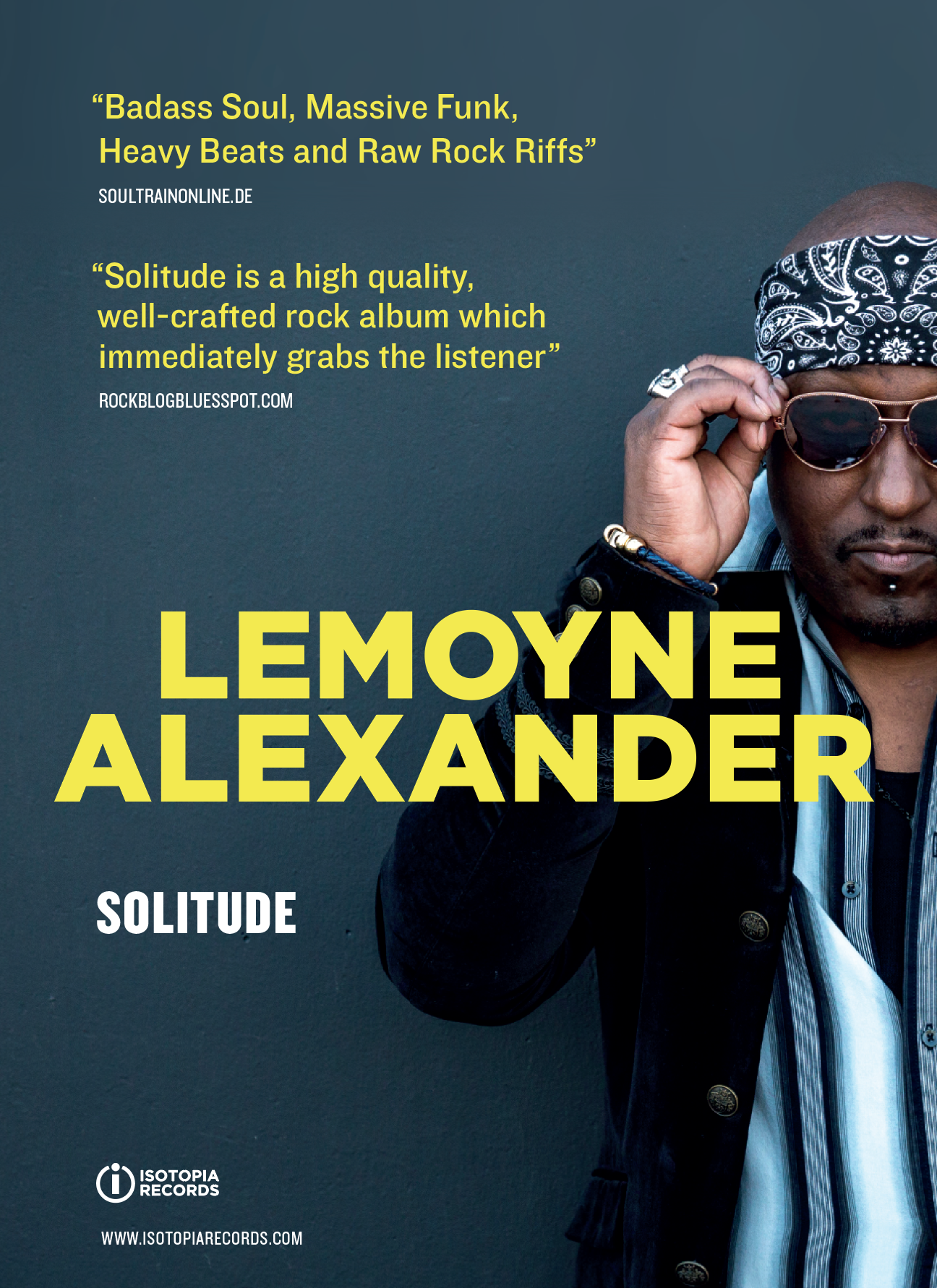 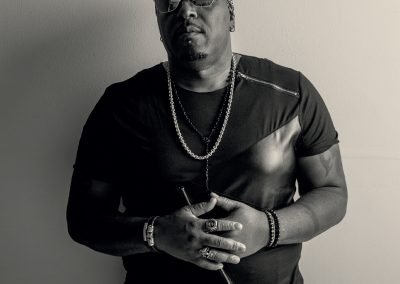 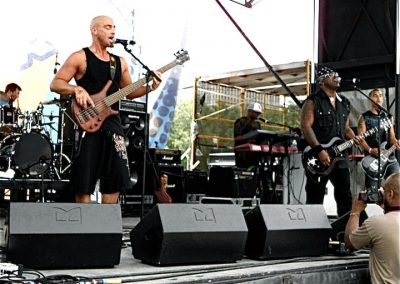 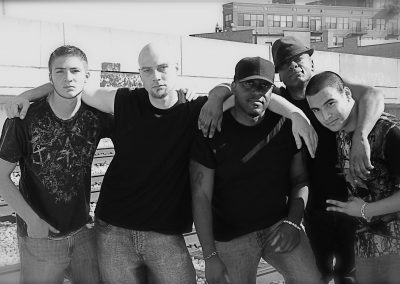 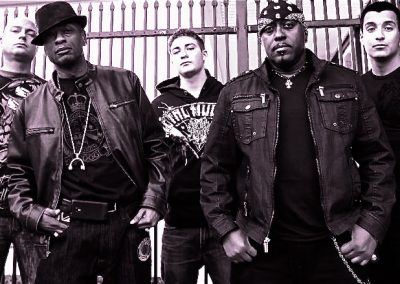 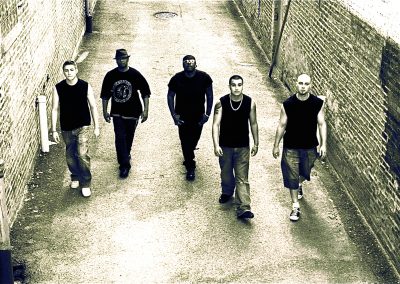